by nsleadcompass under on January 3, 2014 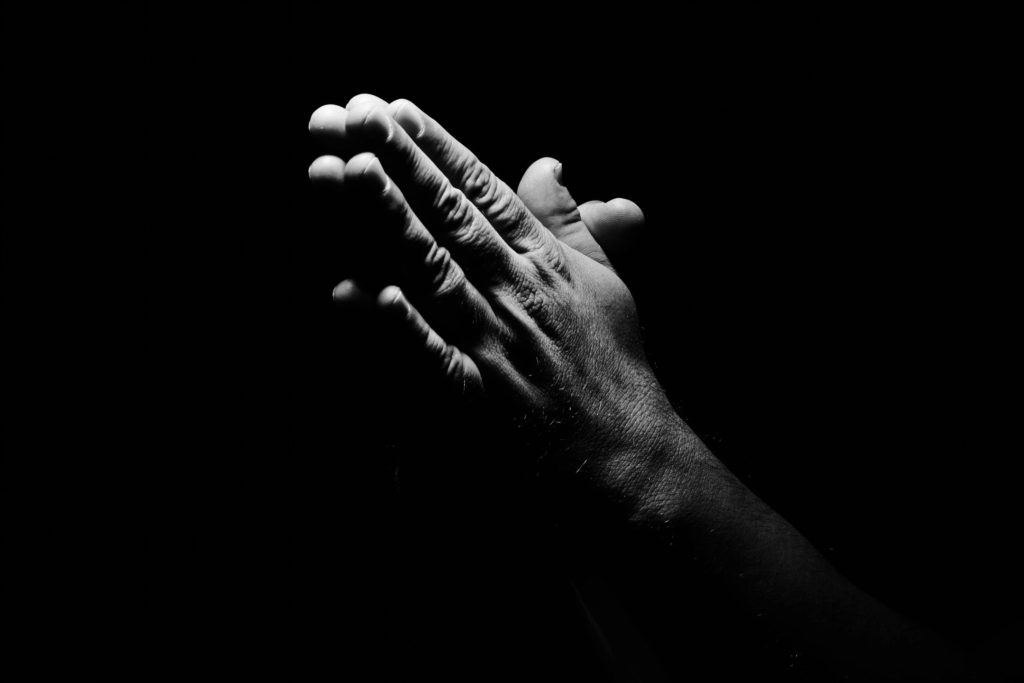 China On My Mind: Part I, Part II, Part III

This edition of China On My Mind: How I Lost Sight of Purpose is about the roller coaster I experienced this past week. I lost focus of the kernel of my dream that is most powerful for me, that lives in each moment, the part that keeps me alive. I instead chose to focus on a dream that lives somewhere else. I thought my ‘dream’ was about speaking Mandarin at a specific proficiency level (i.e. advanced intermediate), and experiencing a gift of a connection that seems to keep on giving. The very thought of that dream was mesmerizing. It gave me a buzz, and summarily distracted me. This week, I realized clearly that my dream was not about the language. Mandarin is the channel, but the dream is about breaking through barriers in a way that is interesting and meaningful, and that creates a resonant human connection. Don’t misunderstand. I still want to attain a higher level of language proficiency, and that can be a secondary focus. There is a real opportunity in my daily language practice to experience wonder, and to feel grounded and alive. What I learned powerfully this week is that staying focused on the very thing that initially felt so cool and captured my interest (achieving Mandarin proficiency), has prevented me from experiencing the fullness of my larger goal (connecting across ‘boundaries’).

My story this week is a tale of failure, forgiveness and acceptance. And, it all started in a place of intimidation. Intimidation of me, by me. At the beginning of the week, there was a voice in my head that kept saying, “Get it together Vern. This is a TRANSFORMATION! I will not let you squander the opportunity. Get going, sista. NOW!”

I was so upset with myself I couldn’t function. Oh, you wouldn’t have known if we had chatted at my son’s karate class, or in aftercare. And certainly, no clients or friends would have heard the slightest note of dissatisfaction from me. I was in a place of quiet disappointment which hit me hard.

I made my Mandarin practice the center of my world, and I was slipping. I set myself up to fail, and then berated myself for the failure. I created a monstrosity of a language regimen that I couldn’t maintain. I was managing a roster of seven language partners that I was constantly replenishing, an audio language program, a grammar program, a business language program, and Chinese character study. I was listening to interviews in Mandarin to get a sense of how people actually talk (One-on-one with Yang Lan). I co-opted everyone I could think of who spoke Mandarin to help me. It was all tiring and over the top. It was another revealing reminder about where I go when the stakes are high and I feel that failure is not an option. And that, my friends, is what happens when you set about trying to live your dreams. Your dysfunctional habits and inner gremlins come up to keep you in your place.

In this space of frustration, my first instinct was to add more habits. I initially concluded that what I needed was more rigor in my daily regimen. I started a “Morning Miracle” routine which included exercise, meditation, affirmations and journaling. I felt proud, invigorated, refreshed and full of energy. And, unexpectedly, at the same time, I started to experience a heightened nervous, frenetic energy. But, I thought, at least I was moving.

Then I was coached by a friend. “I am noticing some aggressive energy,” he said with no more emphasis than if he’d mentioned that a hair was out of place. “Your right.” I conceded. I had felt that I was pushing it a bit much. And, I was too entrenched in my own story to see my way out. He began coaching me. We explored a few perspectives, and I eventually suggested I might relieve some of the pressure by bringing more creativity to my Mandarin study. Then, later that day, I spoke with another consultant and coach friend, who within 30 seconds declared that a saboteur was present. Henna invited me to consider an idea that came to her in her meditation that morning: 100% commitment, and 100% nonattachment. She decided that what lived between commitment and nonattachment was ‘play.’ “Why don’t we play together during this call?” she suggested. So, we did. Working from home, I put my fuzzy robe on. I put on my powder blue slippers. We began to chat without direction, exploring and considering all kinds of topics that sometimes veered off into the absurd. It was comforting. I fell into a sort of flow again. We talked about what working together and approaching clients might look like from this perspective. “You can do this,” she reassured me.

The Power of ‘Play’

Later in the day, I thought more about our conversation. Why not play a bit more with play in my language study? Then, I remembered. I had just ‘played.’ The day before, I visited the local community center. I remembered seeing a number of Chinese seniors enjoying breakfast refreshments at the center a few months back. If that was a regular time for coffee and conversation, and if it wasn’t too awkward, maybe I could just show up. “They live at the senior center next door” a lady at the information booth told me. We have refreshments in the morning, and some seniors, including a group of Chinese seniors, come from across the street every morning. “You mean, that building right there?” I said. So I walked over. The next thing I knew, I was approaching a spirited card game. There were four Mandarin-speaking Chinese seniors who were playing their hearts out. While one of the seniors was shuffling the cards, I said in Mandarin, “Excuse me, I would like to practice my Mandarin. Do you mind if I join you?” “Of course!!! Have a seat.” they said. (There was a clear subtext though – Don’t interrupt our game, Ms. Thing. We’ve got a serious game of cards going on here, and I’m going to win.) They invited me to show up at 7:00 am any morning and practice my Mandarin during coffee. They were lovely and gracious, and welcomed me. By the end of the game, I still had no idea how to play, but I made some lovely connections, got an invitation to coffee, and played! In that time of play, I felt free and in flow. And it was a beautiful place to build from, which I happened to do the next evening with a new client.

A New Client; A New Perspective

This week, I began a contract with a new corporate client. Per the contract, I have been assigned as a coach to a number of Asia-Pacific-based employees. My first coaching session on that contract was with a woman manager in Vietnam. The coaching was in English, but I still couldn’t understand everything she said. I had already decided that my first priority was to connect to this manager, and then to see what we could create together. Here’s what was cool. We still had an intense, productive coaching session! I noticed that as I stayed closely focused on her spirit, core interests, and a sense of wonder of what we might create together, the language itself was less important. And maybe that’s the point.

What I’m realizing now is that my language study is one big meditation on staying connected to the humanity of another, and the humanity within myself. While my interim goals are important, the big overhaul that is needed in my life is not in my schedule. It is not in the accountability structure, routine or the amount of work I accomplish by the end of the day. For me, the extraordinary happens in those moments when I choose to stay grounded, and simultaneously commit to authentic humane connections. Learning Mandarin and my focus on China creates cross-cultural intimacy for the sake of better understanding how to apply this in all of my relationships, in every interaction, every day. Imagine what is possible from partnerships and collaboration when we all begin from a place of deep connection? And that, my friends, is what happens when you set about trying to live your dreams. You start living.

How will you live more?